Jeevan has served the District and its landowners for the past 14 years.  In July 2017, he was promoted to Engineer-Manager, and is only the fifth manager to oversee the District since its formation in 1942.

Jeevan has deep roots in the San Joaquin Valley – he was raised in San Joaquin and Kerman (west of Fresno), his family still farms in Fresno County, and he currently lives in Bakersfield, with his wife and three sons.

Prior to the District, from 2002 to 2006, Jeevan served as an Engineering Consultant for Provost & Pritchard Engineering Group, of which included consulting for multiple water districts providing construction observation and contract administration, design specifications, design of water pipelines, pump stations, reservoirs and energy consultation.

Jeevan received his Bachelor of Science Degree in Agricultural Engineering from Cal Poly, San Luis Obispo in June 2001.  In June 2006, he earned his California Registration as a Professional Engineer in Civil Engineering. 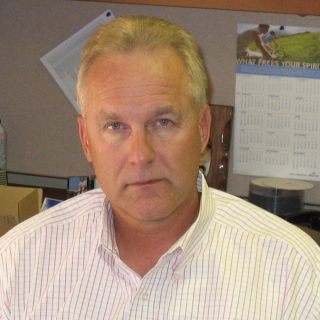 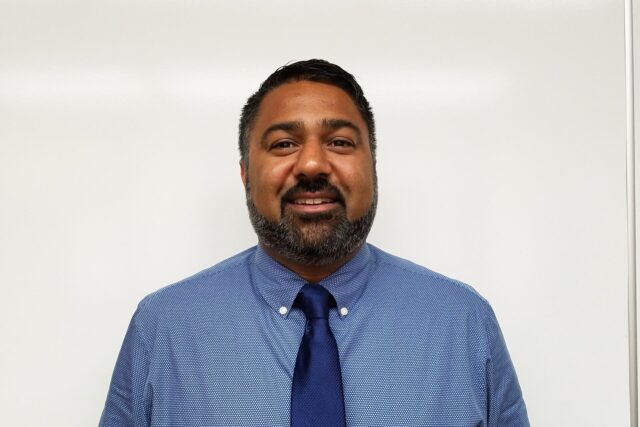