The Power & Water Resources Pooling Authority (PWRPA or Authority) was established in 2004 as a public agency pursuant to the Joint Exercise of Powers Act, Articles 1 and 2 of Chapter 5 of Division 7 of Title 1 of the Government Code of the State of California commencing with Section 6500, and all laws which amend or supplement it. The Authority is authorized to, among other things, effectively study, promote, develop, conduct, design, finance, acquire, construct, and operate water and energy-related projects and programs.

The Authority began operations January 1, 2005, delivering power to its Project Participants pursuant to the contracts and agreements put into place during 2004.

In September 2005 the Authority retained the services of a General Manager.

At the end of 2005, the Authority had executed enabling agreements to allow it to make forward power purchases with four counterparties.  The General Manager’s offices also began a formalized process to develop a Risk Management Policy for the Authority. 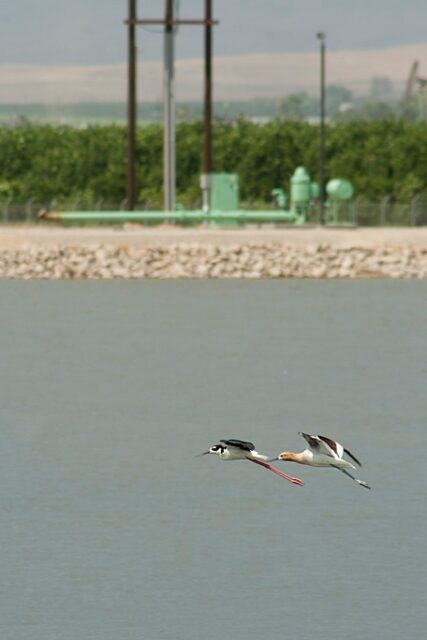