Facts About the District

District Facts at a Glance

Rainfall: Long-term average rainfall in the District is about 8.2 inches per year Therefore, agriculture is almost entirely dependent upon irrigation. The absence of perennial surface streams in the District required that all irrigation water, prior to 1966, be obtained from groundwater reserves.

Historical Groundwater Overdraft:  In the early 1960s, Groundwater overdraft prior to the introduction of Central Valley Project water was estimated to be 200,000 acre-feet per year, until pumping lifts exceeded 600 feet in many areas of the District. Further, the receding water table in certain areas had induced the subsurface movement of water with high boron concentrations from the bedrock complex bordering the District to the east into the pumped aquifers underlying the area. 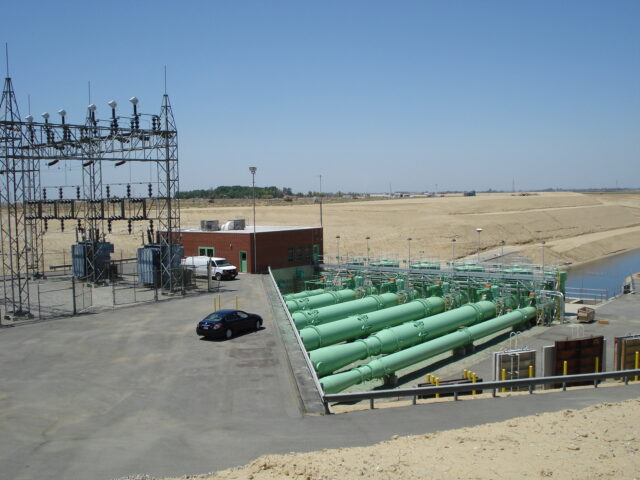