Since 2005, AEWSD has been a participant in PWRPA, a Joint Powers Authority composed of 14 water agency Participants. PWRPA, among other things, optimizes the efficient use of facilities and resources by allowing Project Participants to more efficiently aggregate, schedule, dispatch and deliver energy resources owned, controlled or purchased by the Authority.

The Project Participants possess the right to receive capacity and energy from the Western Area Power Administration ("W AP A"), a federal agency engaged in the marketing and distribution of power generated by federally owned facilities, including the Central Valley Project ("CVP"). 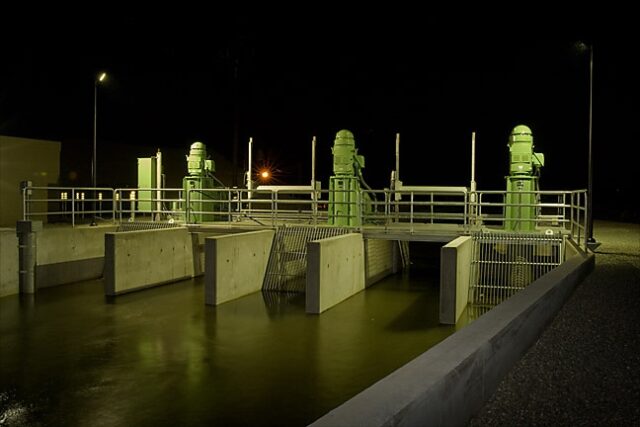